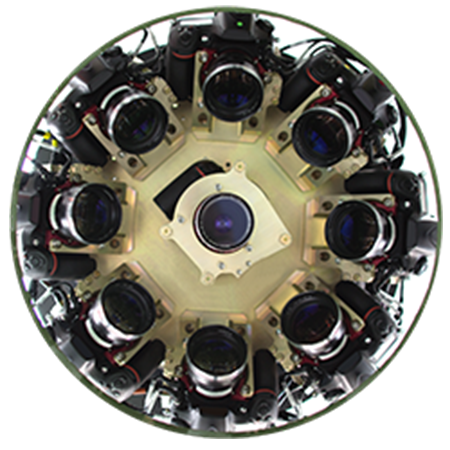 Williams Aerial & Mapping is the first company to purchase and own the first Lead' Air OCTOBLIQUE MIDAS 9 camera octoblique located in the United States. Williams will be using the MIDAS to provide imagery to our own customers, as well as offering to subcontract out the MIDAS system to other companies that wish to use the unique 9 camera system for their own individual projects.

The OCTOBLIQUE is an unique sensor that uses nine Nikon D810 cameras that feature a 50mm nadir lens in the middle surrounded by eight 85mm oblique lenses around the central camera. The system is also fitted with an Applanix 510 IMU. The Octoblique imaging system that utilizes one vertical and 8 oblique cameras spaced at 45° around the central camera to form a 360° view. The system has added four more cameras to cover more areas and covering every angle to prevent blind spots.